A 22-year-old girl was found dead at her home in Trikala. In particular, the girl was found dead on Thursday afternoon by relatives who were forced to break the lock on the front door to enter the house. The girl who was studying in Athens had returned to her village, Mikro Kefalovryso, for a few days, while her parents who work on an island were reported missing. 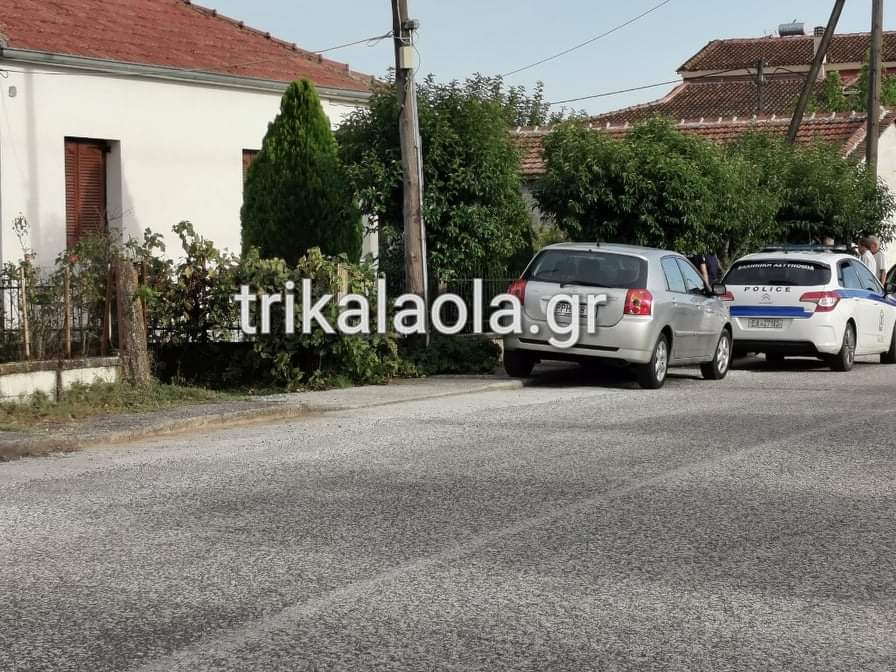 For three days she was ignored and according to testimonies on trikalavoice.gr, the father asked his cousin and his neighbor to see what was going on because the daughter was not answering his phone calls. The girl was found hanged in her bedroom. There does not appear to be any evidence of criminal activity.