The 18-year-old Chechen, who beheaded a French teacher of history and Geography for showing his students sketches of the Prophet Muhammad, had paid students to identify him outside the school, prosecutor Jean-François Ricard said at a press conference. According to him, seven people were brought before a judge for “complicity in a murder of a terrorist nature”. Two minors, aged 14 and 15, are among the seven. They are accused of pointing the teacher towards the attacker in front of the school in exchange for a sum of money, explained Jean-François Ricard. 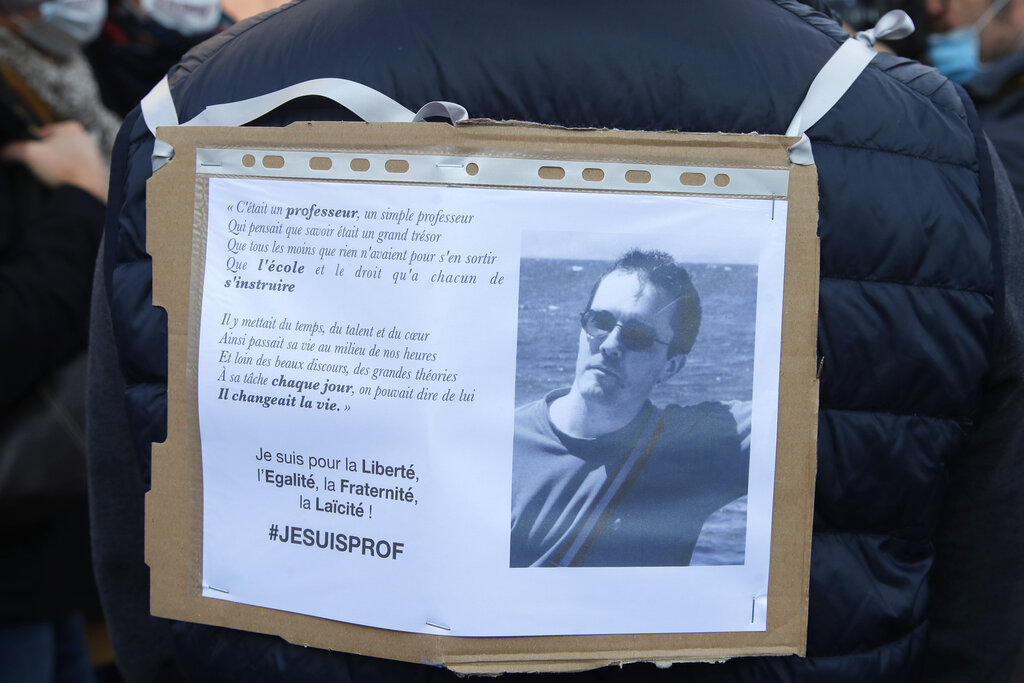 “Upon his arrival outside the school at around 2:00 p.m. local time (3:00 p.m. Greek time), Abdullah Anzorov was trying to identify his victim and approached a student, giving him 300-350 euros,” said Ricard. Two of his students described the victim’s appearance and stayed by his side. Shortly before 5 p.m. (6 p.m. Greek time), “several adolescents linked to the elder reported to the author Samuel Pati, as he was leaving school,” added the prosecutor.

Shortly after he “gave the rest of the money” he promised the student and  the killer took the teacher from behind. As the prosecutor explained, Abdullah Anzorov told the first two students that he wanted to “humiliate and beat” Samuel Patti and “force him to apologize” for showing the sketches of the Prophet Muhammad. 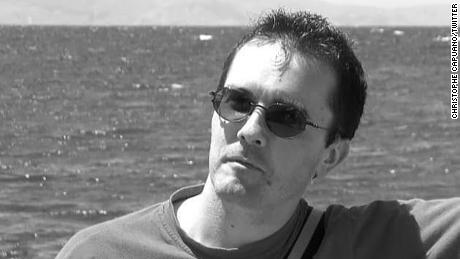 Among those brought before an anti-terrorism judge were the father of a schoolgirl, Brahim S., and an Islamist, Abdelkim Sefrioui, who had “identified the teacher as a social media target”. Brahim S. had posted several videos in which he “threatened” Samuel Patti about the lesson on free speech which his daughter attended as she claims.

The girl belongs to the class where the teacher gave the specific lesson on freedom of expression, however, according to the prosecutor, that day, October 6, she was absent because she was sick.

The perpetrator’s message on social media

The killer of Samuel Patti, would have sent an audio message in Russian on social networks after having published the photo of his victim, diffuses the French Agency, citing a source familiar with the file. In this message, the authenticity of which has been verified by this source and which drew the attention of the French Agency, Abdullah Anzorov, a Chechen born in Moscow, declared in Russian that he “took revenge in the name of the prophet “and accusing the professor of history and geography of presenting the lesson containing the photo of the prophet in an offensive and abusive manner”.

“Brothers, pray that Allah will accept me as a witness,” he told AFP. The post was posted on various social media sites, along with two tweets from Anzorov.