The Greek, Cypriot, French and German leaders met Thursday evening with European Council President Charles Michel and European Commission President Ursula von der Leyen to reach a compromise on the conclusions of a European summit in Brussels on Turkey. 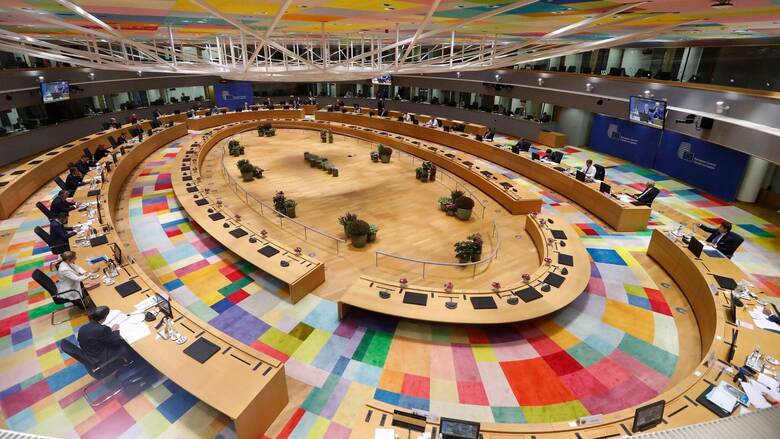 Greek officials insist that a reference to potential talks between Athens and Ankara must be paired with a warning that sanctions will be imposed on Turkey if it does not take active steps to defuse tensions in the eastern Mediterranean,sources say. 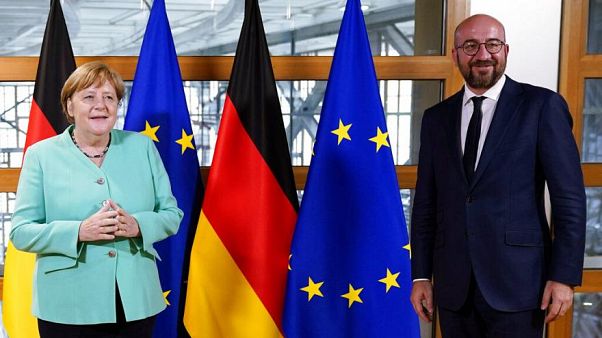 German Chancellor Angela Merkel is against including a reference to possible sanctions as on the grounds NATO announced earlier today that Greece and Turkey have put in place a mechanism (known as name of deconfliction mechanism) to avoid accidental clashes in the East. Mediterranean.

Athens and Nicosia rejected a first draft which was distributed at 6 p.m.(local time). The Greek side called for several changes so that the text “more fully reflects Greek positions,” a government source said. Speaking on public broadcaster ERT1, government spokesman Stelios Petsas said Athens rejected the project because “it was not balanced”.