The second wave of coronavirus “Inflates” Masks everywhere, otherwise lockdown. The government is considering further reducing the opening hours of businesses in the greater Athens area forcing them to close between 10 p.m. and 5 a.m in addition to stipulating the mandatory use of face masks in all closed and open public spaces.The decision which, according to our sources, could be announced as early as this Friday comes after the National Public Health Organization (EODY) on Thursday announced 436 new infections, including 219 in Attica, as well as six new deaths. The prevailing situation with the coronavirus in our country is cause for concern as cases remain at high levels, with the use of mandatory masks in all areas appearing to be a one-way street. 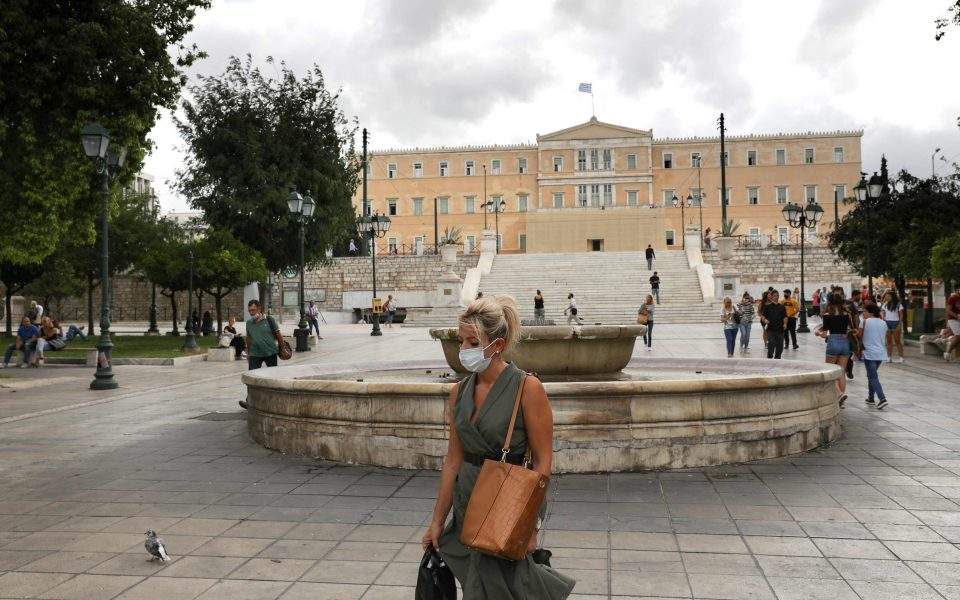 At the same time, there are concerns about the number of intubated patients and the daily death toll, with the possibility of a lockdown if things get worse in the coming months as the Covid 19 outbreak is expected to be higher due of winter. A stable but dark point in the epidemic is Attica which is the first each day with almost half of the cases throughout Greece. 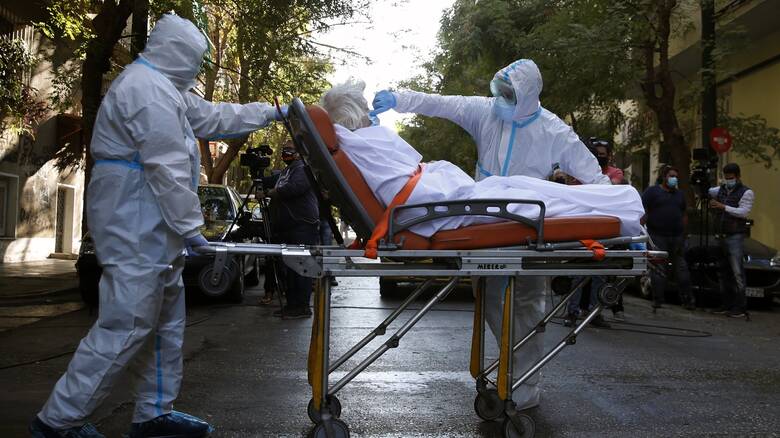 On Thursday, 219 cases were recorded ,out of 436,  in the region of Attica, of which 31 are linked to known influxes, while 8 report a recent trip to the country. Concerns are being observed for the 33 cases in P.E. Thessaloniki, as this number has doubled compared to Wednesday. The flow of new cases is constant in the epidemiological data and in the regional unit of Ioannina where 20 cases have been recorded. Another 18 have been confirmed in Kozani.

Regarding the possibility of imposing a general use of a mask, he said that it is a possible measure which is on the table and that everything will be judged by the experts, the Minister of Health Vassilis Kikilias said. Asked about the possibility of imposing a general lockdown, he stressed that this was the last resort, as we should consider the economic consequences and the needs of society.