Local rains mainly in the center and the south are expected for Monday October 19, 2020. Slight drop in temperature and winds will blow at 7 Beaufort in the northern Aegean Sea. Specifically, partly cloudy skies are expected across the country, while local rains and possibly thunderstorms are initially expected in Halkidiki, Sporades and eastern Thessaly, central and southern Greece and Peloponnese. 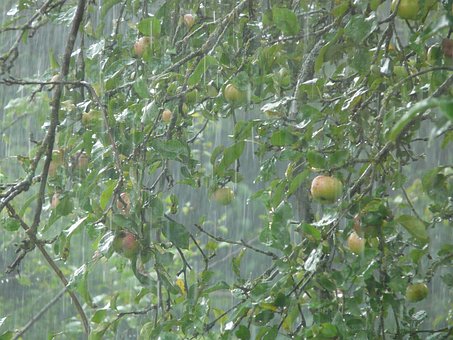 From noon, the effects will affect eastern Thessaly, central Greece and the Peloponnese, as well as Crete and the Dodecanese, while from the afternoon they will spread to the west from the continent. Atmospheric dust concentrations will be relatively high in the south-eastern Aegean Sea. Visibility until morning will be limited locally.