The case of the rape and murder of Susan Eaton, 60, is being heard today by the Rethymno Mixed Court. The dock will be seated by the 28-year-old GP, who, days after the 60-year-old body was identified, was presented as a prime suspect and ultimately confessed to authorities in gory detail; that he raped and killed Susan Eaton and then pointed to the cave where he dumped the corpse. The accused is charged with two crimes: rape and premeditated murder.

Members of both families in court
The family members of the hapless biologist are expected to be presented to the Rethymnon courthouse helping the court to make a fair decision. On the side of the accused, his mother and brother will be present. It should be noted that after the murder his mother changed her place of residence and now lives in Athens. 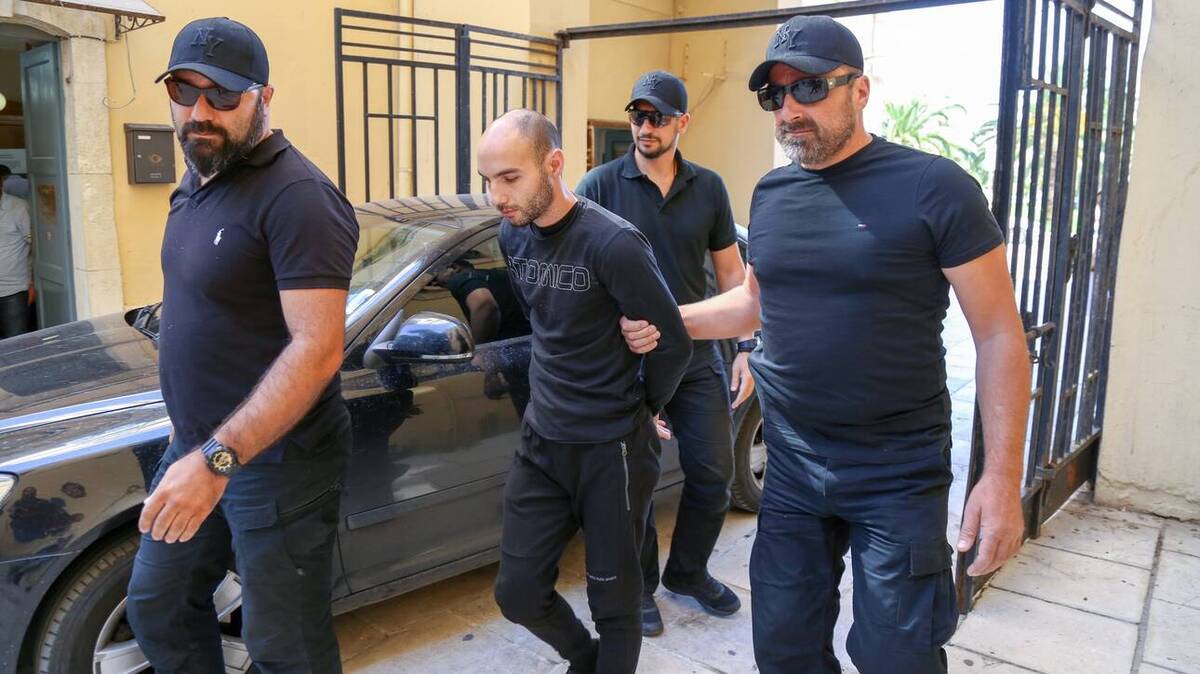 « He will deny the rape »
The rape charge was based primarily on the confession of 28-year-old G.P, which he described in a clear but also gruesome manner during his testimony. However, this category does not appear to be supported by laboratory tests. According to information from cretapost.gr, the accused will categorically deny the rape charge. “It emerged from the confession of the accused. The forensic report cannot reach the time of the victim’s death while at the same time there is a conflict between the lab results regarding the rape.

The confession
It all happened when the 28 year old man located where the 60 year old woman was jogging in Kolimbari, Chania and followed her. His intense desire to have an affair with a woman as is usually mentioned was the beginning of the end for Eaton. His first gesture was to inject it with his car.

“He shot her in the left side of his vehicle. The woman fell to her knees and then stabbed her again and hit her on the head. She fell to the ground and her body went under the car. He passed her beside the vehicle and she locked her in the front wheels. He saw her seriously injured. He had mutilated her ear. « She was starving and had her eyes open, » the parliament said.

But he was determined to make her disappear. He put her in the trunk. The woman was still alive. He took her to another area, to a cave. The descriptions of her multiple rapes are shocking; the alleged rapist and murderer of the hapless woman threw her from a height of seven meters into the war shelter. She was unconscious. The accused allegedly strangled her and she died of suffocation.

« The accused was fully aware of his actions. His claim that he practiced black magic and solomonic magic and that the latter had prompted him to act creates an impression of mental turmoil but it is impossible not to realize what he is doing. His movements were rapid and methodical, ”he confided to parliament.