On Saturday,the Prime Minister Kyriakos Mitsotakis in his speech announced that from Tuesday morning ( 03/11/2020) and for a month, a program comes into effect, according to which the territory is now divided into two zones instead of four: Surveillance and Increased Risk. The first zone includes all the prefectures which until now presented relatively few cases, that is to say those which until today are in the “green” and the “yellow”. 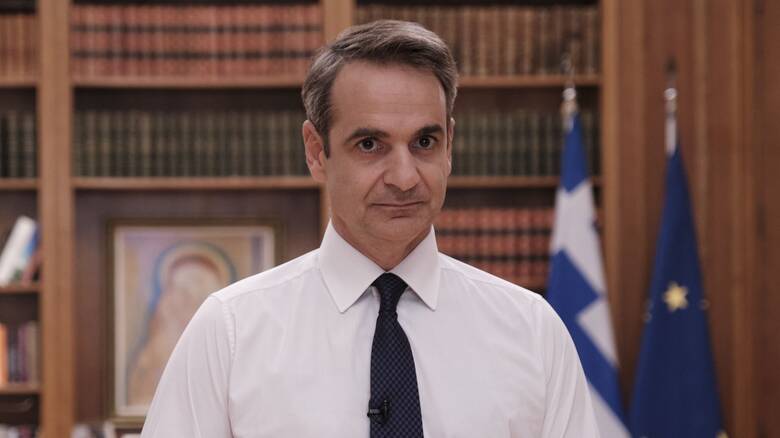 Well-known measures will apply, some of which are extensive:

-Use a mask all over, inside and out

-50% teleworking in the public and private sector

The increased risk area includes areas which until today are not only in the “red”, but also in the “orange”, that is to say all of northern Greece and the Penthouse, from next week. For these zones, the following are added to the previous settings:

– Places of entertainment, culture and sport are closed: bars, cafes, cinemas, museums and theaters, as well as gymnasiums.

Unlike spring, however, travel outside the prefecture is not prohibited. Industry, retail and schools will continue to operate throughout Greece.