Yesterday, Friday, the photo of the rector of the University of Athens of Economics and Commerce provoked a strong reaction from the Minister of Civil Protection, Michalis Chrysochoidis, who in his announcement mentioned “the authors will be announced “. At the same time, Mr. Chrysochoidis immediately contacted the management of EL.AS. and demanded unhindered that all necessary investigations be carried out to apprehend the most insolent individuals. 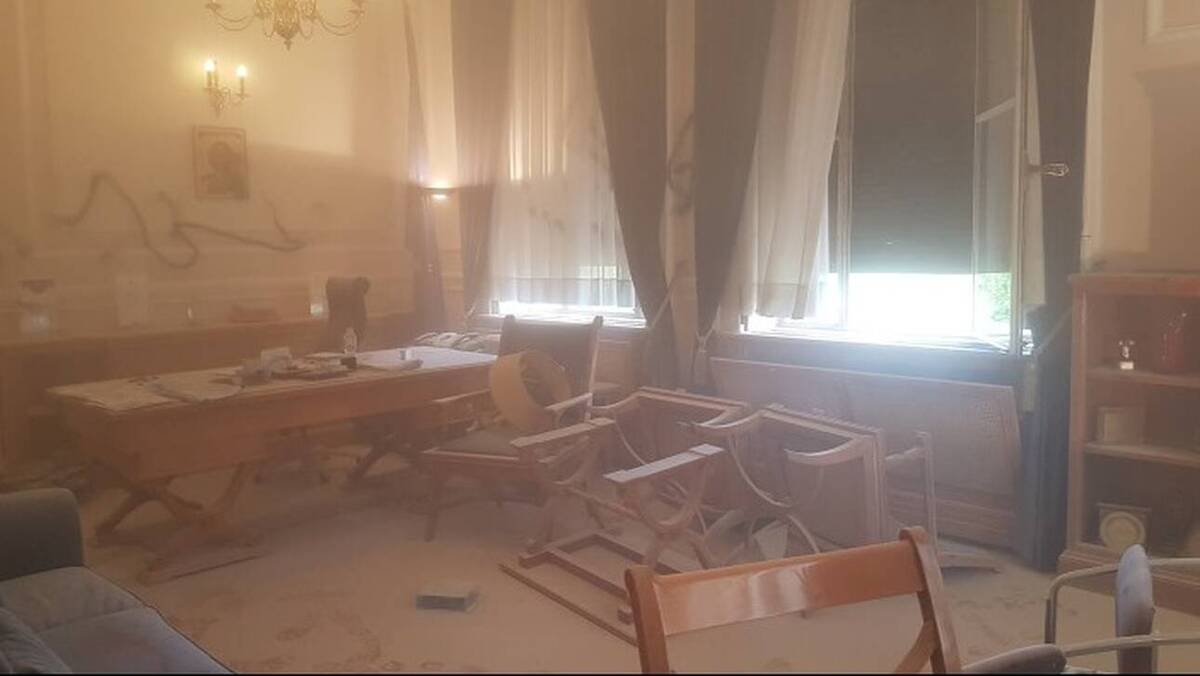 The prosecutor’s intervention was prompted by the attack on the rector of the Athens University of Economics and Commerce, Dimitris Bourantonis, by a group of people from the anti-authoritarian space that invaded his office. The perpetrators of the attack behaved in a disgusting manner towards the rector whom they photographed by hanging a sign around his neck which read “solidarity with the squatters”.

The shocking photo was posted on the authors’ websites and later in dozens of media outlets. According to some information, Asfalea Attikis will automatically proceed with the constitution of the file, while he has already contacted the rector to inform him that he will be called to testify to what he suffered in an unacceptable way a few days ago in his office by people they caused damage to, they went so far as to hang a sign with a slogan about squats and their heinous act to make it public. Information gathered so far by the police indicates that the young people wore balaclavas and gloves, while it is not excluded that some of them have nothing to do with the university and belong to the anti-authoritarian space.