The case of a 12-year-old victim who committed extreme acts in Rhodes under the instructions of a stranger on the internet is shocking. The incident came to light after a complaint from the minor’s parents to the Dodecanese Consumers Institute (IN.KA.). An unknown user, via the “discord” chat application, persuaded the minor to send him nude photos, to scratch her hands 19 times with a razor and to take sleeping pills to kill herself. 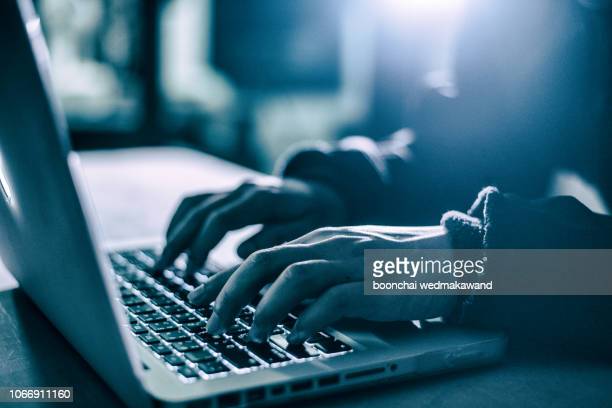 The 12-year-old victim keeps her mouth shut and is being monitored by a psychologist because she is in a very poor psychological state, according to the Democratic publication. She refuses to reveal anything about the unknown and the “trials” to which she was subjected during this period. 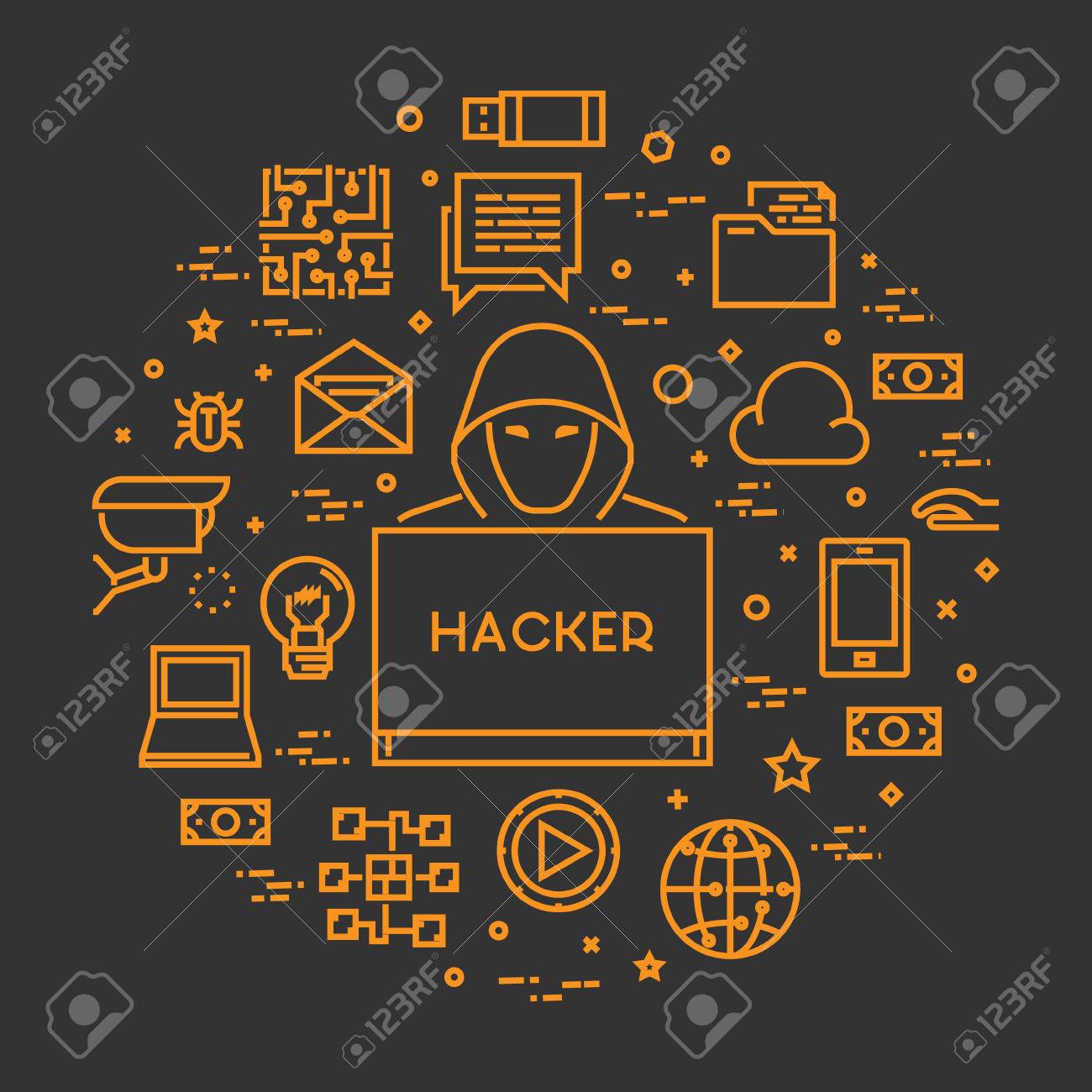 The complaint was lodged by the child’s mother with IN.KA. A few days ago because she was noticing a change in her child’s behavior and she decided to see what was going on. Then she discovered that the app used by the young girl and  the “hostage” of the child who is still in shock came to the surface.As the mother found out, during conversations in the app, the child was blackmailed for a year from the age of 11 by a user whose data is hidden and he wrote in English.

The parents of the child informed the president of the Institute of Consumers of the Dodecanese George Courteous who in turn, accompanied by their parents and the general secretary IN.KA Mr. Emmanuel Zervos visited Antiperifereiarchi Health and social protection Mr. Charoula Giasirani which he told in detail. Then they turned to KETHEA in Rhodes, where the child psychologist took over. As stated by Mr. George Eugenikos in “d”, the role of IN.KA. is purely advisory for this and immediately the competent bodies were informed in order to follow the prescribed procedures. In fact, as he made it known, next week the parents of the girl accompanied by the lawyer of IN.KA. Mr. Loukas Laudikos will visit the prosecutor to brief him on this shocking case.