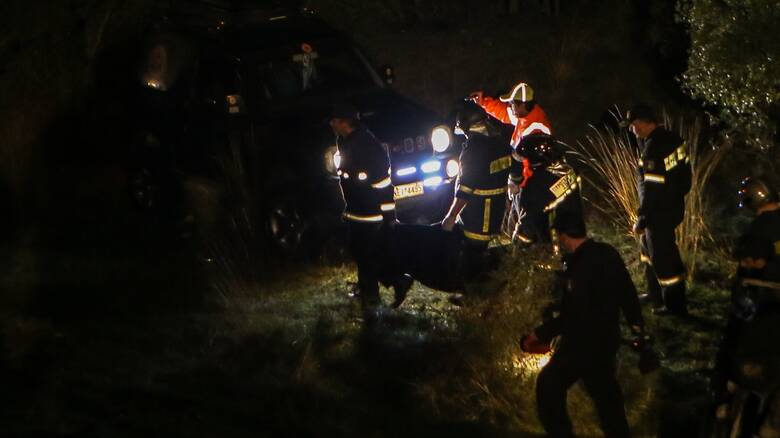 A horrific car accident occurred on Saturday night in Rhodes in which a 43-year-old man died and two others were injured. The accident occurred at the 18th kilometer of the Rhodes – Lindos national road. It all started when a car traveling on Rhodes – Lindos crashed on the island of the Lower Division and went in the opposite direction of traffic.

According to the rodiaki.gr website, a 43-year-old man who lived a few meters away, hearing the noise of the car crash, along with with other neighbors and passing drivers rushed to the scene to help . At the same time, they notified EKAB and the police. 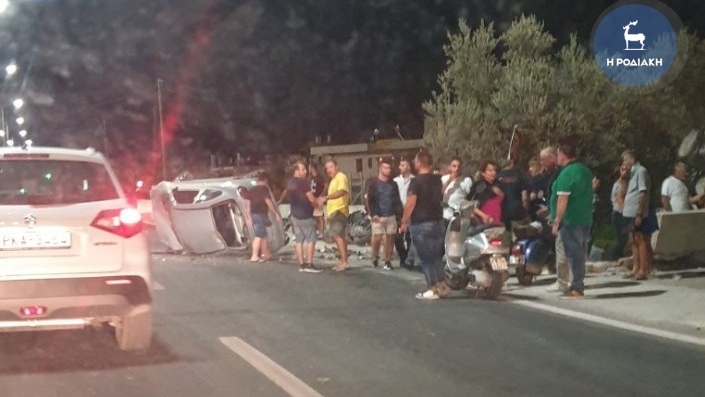 While trying to free the driver of the vehicle, another car, moving on Rhodes-Lindos, fell violently on the immobilized car, dragging everyone to the spot. The result was that the 43-year-old man was fatally injured and recovered a few hours later and two more people were injured, who were also taken to hospital but are out of danger.

The unfortunate was the father of two small children. The driver of the second car, responsible for the tragedy, after receiving first aid from Rhodes hospital, was arrested and is being held by police to be referred to the Rhodes prosecutor’s office.