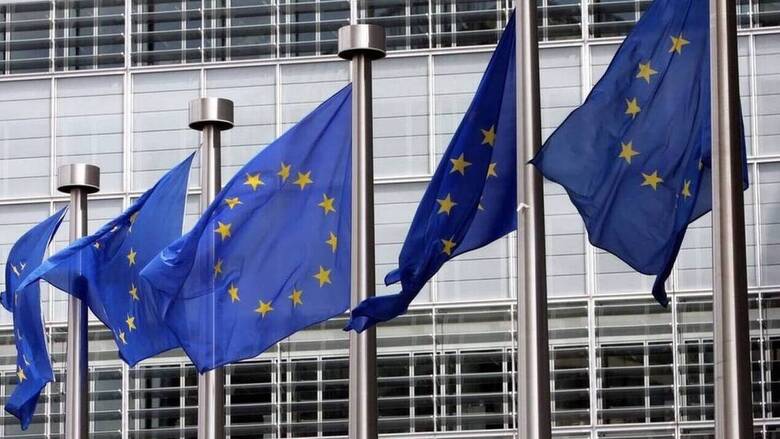 “He is a powerful symbol for the president of the European Central Bank, after a year with the coronavirus,” Swiss journalist Dario Rosben wrote in a Twitter post.