In Thessaloniki, there is an arrest of an alleged 25-year-old trafficker, who, in his attempt to avoid an impending police check, crashed into an official Hellenic police machine and injured his rider.The policeman from Group “Z” was taken to Thessaloniki 424 Military Hospital and is in good health. 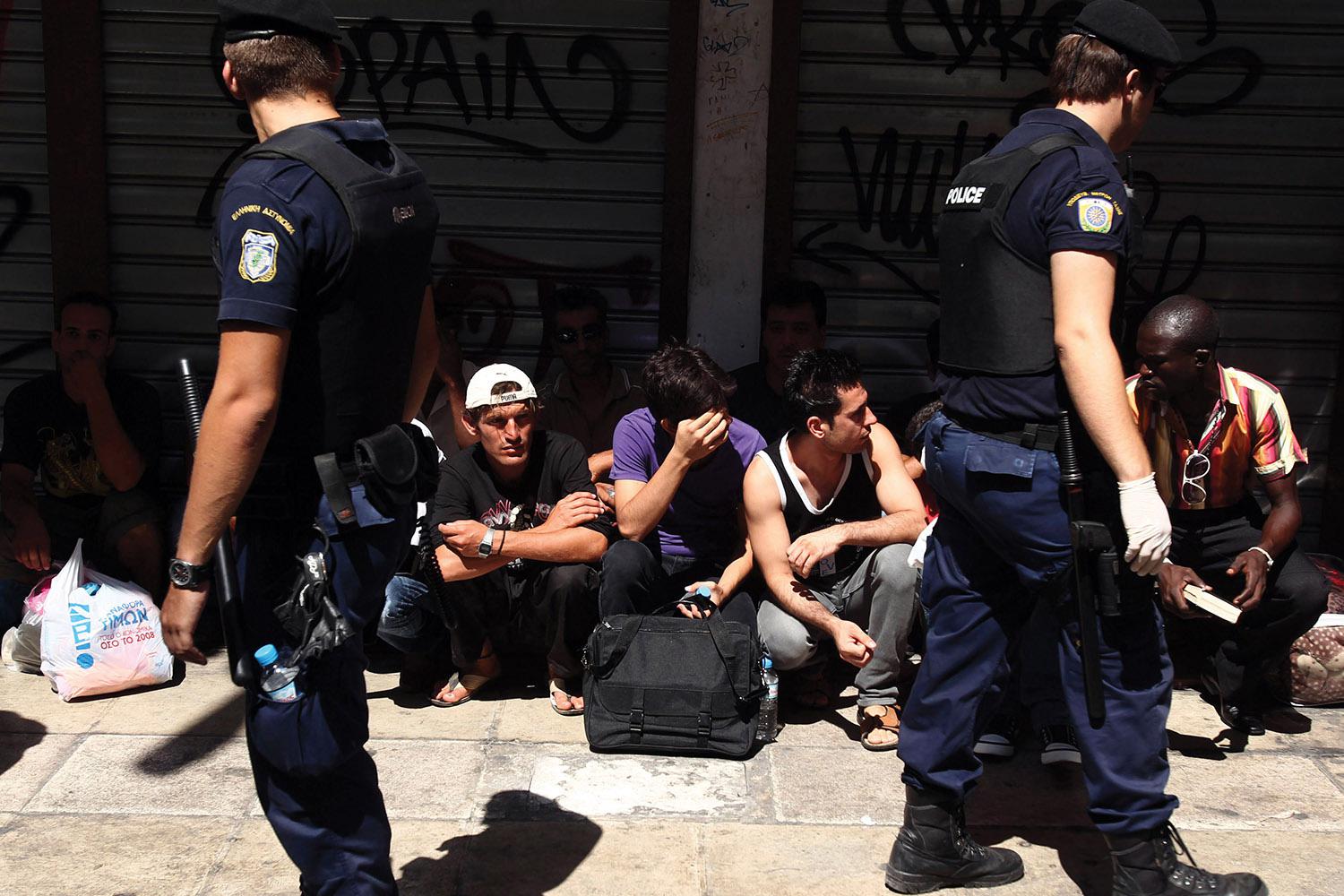 The incident happened on Sunday afternoon on the Thessaloniki ring road, where a car was located with a 25-year-old Syrian driver and five illegal aliens on board. All were arrested, while a complaint was filed against the young driver for facilitating the departure of third country nationals from the country, separate cases of damage, disobedience and bodily harm.

In addition, it was found that he did not have a driver’s license.