The wife of the French president, Brigitte Macron, has been placed under quarantine after being found in contact with a person who tested positive for the coronavirus, as jointly broadcast by the French Press Agency (AFP) and the BFMTV television channel. According to French media, France’s “First Lady” will remain in quarantine for a total of seven days, while circles at the Elysee Palace have told AFP that “Ms. Macron has no symptoms of the disease to date” . 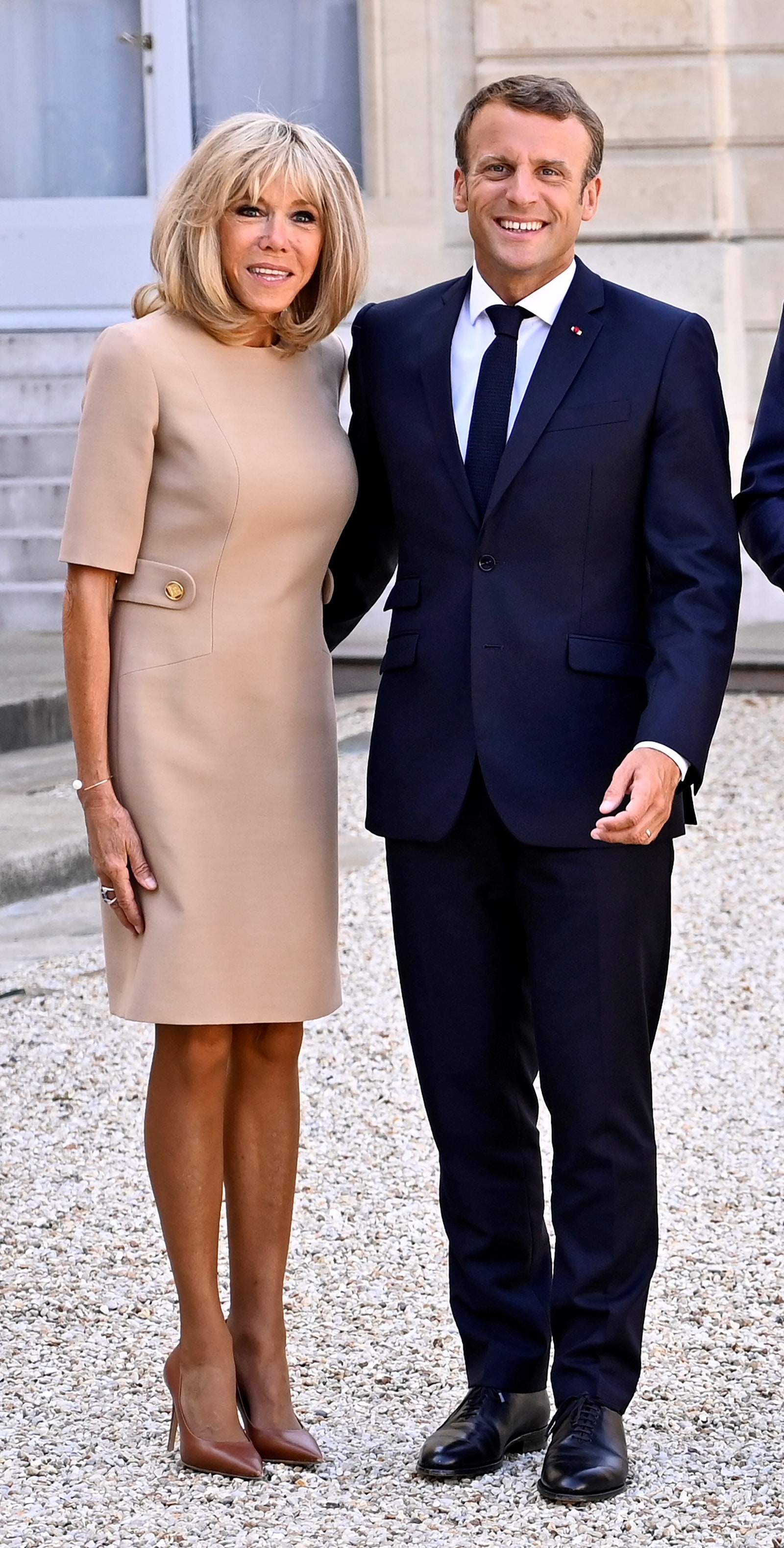 “Brigitte Macron came into contact on Thursday October 15 with a person who tested positive for Covid 19. On Monday October 19 ,she presented symptoms of the disease. Fully complying with the recommendations of the health authorities, Ms. Macron will remain in isolation for seven days. “Ms Macron has so far shown no symptoms of the disease, “a source in the French presidency told AFP.

As a result, Ms. Macron will not attend the Sorbonne commemorations in memory of Professor Samuel Patti, 47, beheaded Friday by an 18-year-old radical Islamist.